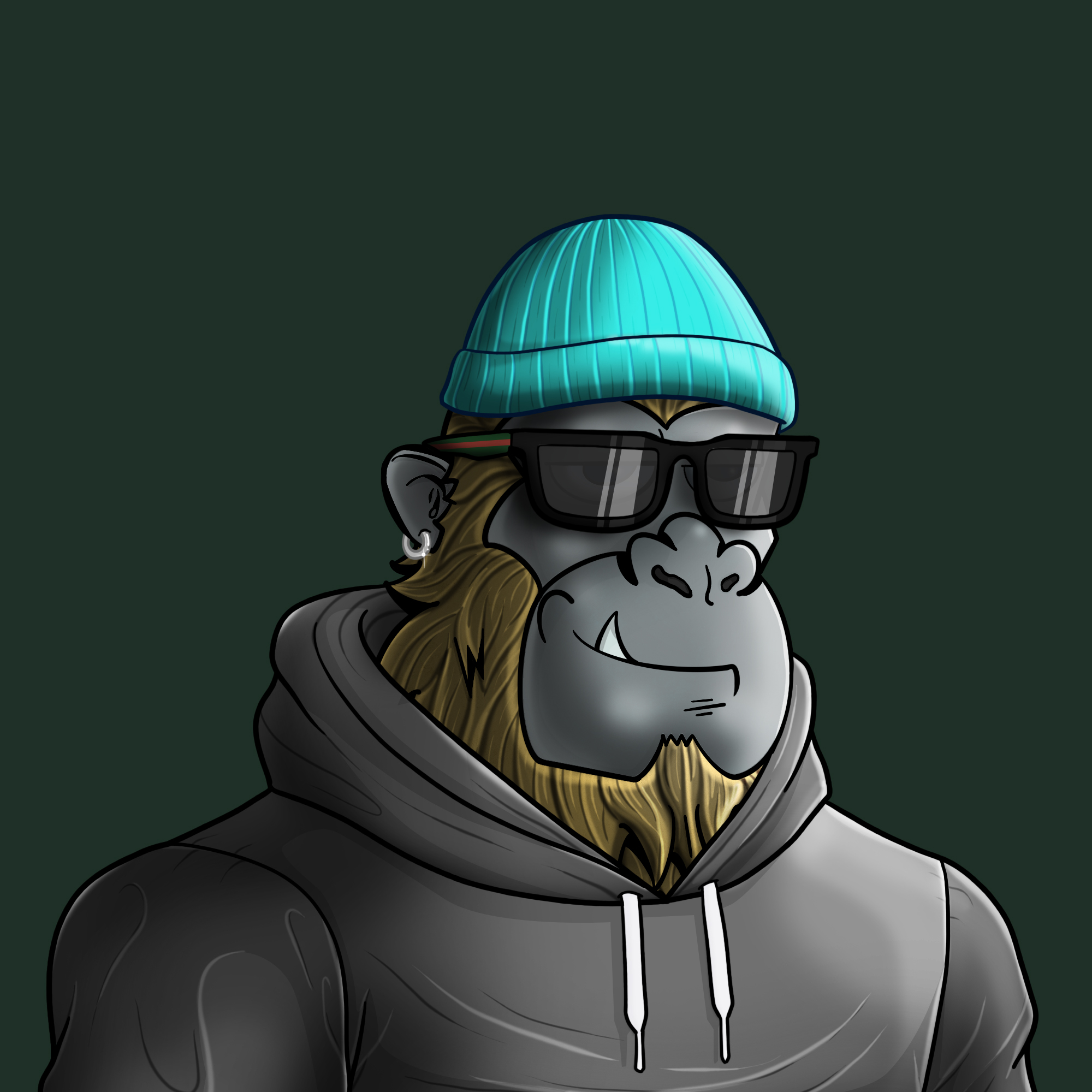 The term “Web3” was coined to describe the next inevitable step in the evolution of the internet. When it comes to Web3, there is much debate going on among experts, but in reality, things are straightforward.

An open, 3D-immersive internet is the vision of Web 3. Blockchain-based Web3 apps, reinforced by decentralized systems and NFTs, are creating a whole new age in which we all connect, communicate, work, and play in an open ecosystem.

For many NFT fans, the Yeti Yacht Club Project is a game-changing new VIP opportunity. Workers on this project are eager to reveal a vast environment that will appeal to anybody seeking a luxurious way of life.

In the following months, the Yeti NFT utility is projected to attract many investors, thanks to a wide range of new activities.

Re-Thinking How We Use NFTs

A Yeti NFT is required for membership in one of the world’s most exclusive clubs. Members of the Yeti Club (which is open year-round) will be able to engage in special events.

Among the highlights will be an all-inclusive trip to Monaco on one of the world’s largest sailing boats, which can accommodate 600 guests.

There will be cases where the Yeti Yacht Club has rented out entire private islands. Every year, the team will put together one-of-a-kind gatherings for the club’s members to meet and mingle with their favorite celebrities.

Team members were overjoyed to learn that the Club Med 2 cruise ship had been reserved for a series of private activities. Club Med owns and operates the large staysail schooner that will be used for the voyage.

A Clever Move: the Advantages of a Partnership with Sapphire Studios

The Yeti Yacht Club has joined forces with Sapphire Studios, the developers of the most expansive MMO available in app stores, to build a Yeti Yacht Club MMO and Metaverse.

Sapphire Studios hopes to improve the Play-to-Earn (P2E) experience by rewarding gamers with valuable items. This operation was carried out as quickly as possible to take advantage of P2E’s growing worldwide influence.

As a result of this thinking, an asset that grows in value over time is created and can change small economies. Playing Sapphire Studios allows players to boost their real-world riches while having fun with an exciting and adaptive game that incorporates classic gaming components.

The Importance of Trusting a Professional Team

One of the most important aspects of a successful project in the current NFT industry is assembling a stellar team.

Several members of the Yeti Yacht Club have given Ted Talks or are experts in their fields. Therefore, this group is undoubtedly a remarkable one. The group also includes some well-known online influencers.

A Project That Is Not Afraid to Show Off Its Ambitions

Bored Ape Yacht Club was a massive hit for NFT fans, and everyone knows about it. Yeti Yacht Club is confident in the NFT ecosystem’s ability to quickly surpass even the most successful NFT collections available on the marketplace.

In order to learn more, you can explore the Yeti Yacht Club’s official website or social media (Twitter, Discord). Check out this new, exclusive chance before anybody else does. Yeti NFTs may soon be the next prominent status symbol in the crypto industry.