The Role of Kratom in Health and Medicine 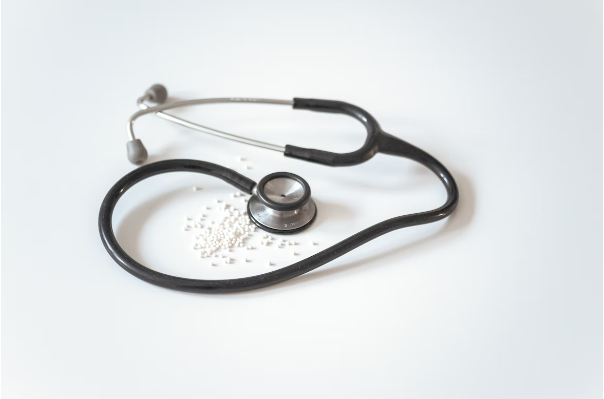 The use of herbal substances among teenagers and adults has slowly been rising. People have been using this herbal plant for several years as their safe and natural alternative to other prescription drugs.

Although the Food and Drug Administration remains firm in its warning not to use the said medicine, many people still use Kratom to relieve their opioid withdrawal symptoms.

In the field of health and medicine, what role does Kratom play? Keep reading to find out.

A Short Background on Kratom

Derived from the Southeast Asian part of the country, Mitragyna Speciosa, more commonly known as Kratom, is a herbal plant that originated from the coffee family.

In traditional medicine, ancient people chewed kratom leaves to fight off their fatigue and tiredness and improve their overall productivity.

Aside from these, they also used Kratom during their religious ceremonies and even as an alternative medicine for cough, muscle pain, etc.

Although the medicinal plant has existed for centuries, it is only relatively recently that Kratom has gained massive popularity in the Western part of the country, specifically in the United States.

Despite not yet being approved by the Food and Drug Administration, many people still use Kratom as a substitute medicine or daily supplement.

Aside from chewing the raw leaves, one can also dry out kratom leaves and boil them to make brewed tea. Others prefer to consume it in capsule or powdered form.

With the innovation in the marketplace, Kratom can also be smoked or vaporized through e-cigarettes.

The main chemicals present in Kratom that generate the pain-relieving effect are the alkaloid compound called mitragynine and 7-hydroxy mitragynine.

As these two chemical compounds interact with the alkaloid receptors in the brain, the person starts feeling a great sense of relief. These said effects make Kratom a potential substitute for opioids and other prescription medications.

What are the health effects of Kratom? Most kratom users would agree that Kratom contributes a lot to their health in a good and healthy way. Due to such, most consumers who take Kratom use it for medicinal purposes.

The fields of medicine and research are still conducting more scientific research to prove the favorable short and long terms and Kratom and how it impacts one’s health.

Below are some of the health effects of Kratom.

In the Southeast Asian parts of the world where Kratom originated, specifically in Thailand and Malaysia, ancient people have used kratom leaves to help them fight their social anxiety.

Before attending their planned social events or ceremonies, ancient people chew off a few raw leaves to help them feel at ease and relieve any signs and symptoms of anxiety.

Aside from these, they also claim to feel more relaxed and calmer than their usual self.

Considering the massive advantage of Kratom in dealing with a person’s anxiety, it can also massively help somebody who struggles with depression and anxiety feel okay and manage their stress better.

Some kratom users even call Kratom a drug that yields opioid-like or stimulant-like effects, similar to morphine or opioid.

The reason for this might be the attachment of the active alkaloid compounds mentioned above, the mitragynine, to the opioid receptors in your brain. The interaction causes a person to feel relaxed and calmer.

Through the years, more scientific research and academic discoveries may be learned about Kratom and its wonders.

Provides Users With an Improved Mindset and Productivity

Elevating the mood is among the potential health benefits of consuming Kratom. A positive state of mind and increased productivity are associated with the positive benefits of Kratom.

About the previous one, Kratom is also used as an antidepressant because of its mood-regulating ability. Consequently, a person who consumes the substance will feel more energizing, more optimistic, and less worried.

The desire to learn how to take Kratom has led many people to try a little dose, sufficient to increase their level of productivity. A choice like this is open to them.

Aside from inducing the metabolic processes of the body, Kratom is also known to enhance other methods, which leads to the escalation of one’s body’s ability to yield energy.

Consuming Kratom can also significantly increase a person’s blood flow circulation, further speeding up the metabolic processes in the body. The food substances that a person eats are processed faster to produce energy.

People who have Chronic Fatigue Illness as a consequence prefer to use Kratom as their suggested natural cure or alternative medicine to treat their syndrome. This is because Kratom is an alkaloid found in the leaves of the Kratom plant.

One of the primary causes why kratom users opt to use Kratom, is its ability to deliver opioid-like effects without the harmful effects of the opioid.

People suffering from opioid withdrawal symptoms may take Kratom to help them as it does not induce a long-term dependency when taken at the correct dosage.

In the West, using Kratom as a kind of self-treatment to reduce the severity of withdrawal symptoms caused by opioids is becoming more common. 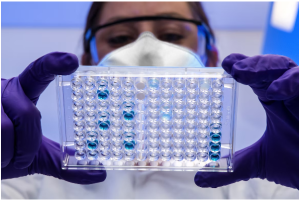 Some people use Kratom to treat fatigue and joint and muscle pain or to boost their energy. Others choose to use it for their opioid withdrawal symptoms recovery.

Whatever the reason, it is essential to note the right way of taking Kratom. Never take a high dosage, especially when your body does not take Kratom very well.

Start with something small, then gradually increase depending on your body’s response. The key to the safe intake of Kratom is observing how your body reacts to each dosage.

If you consider buying Kratom online, you may visit our website to learn more about Kratom.