Ethereum: The Next Big Thing You Need to Know About 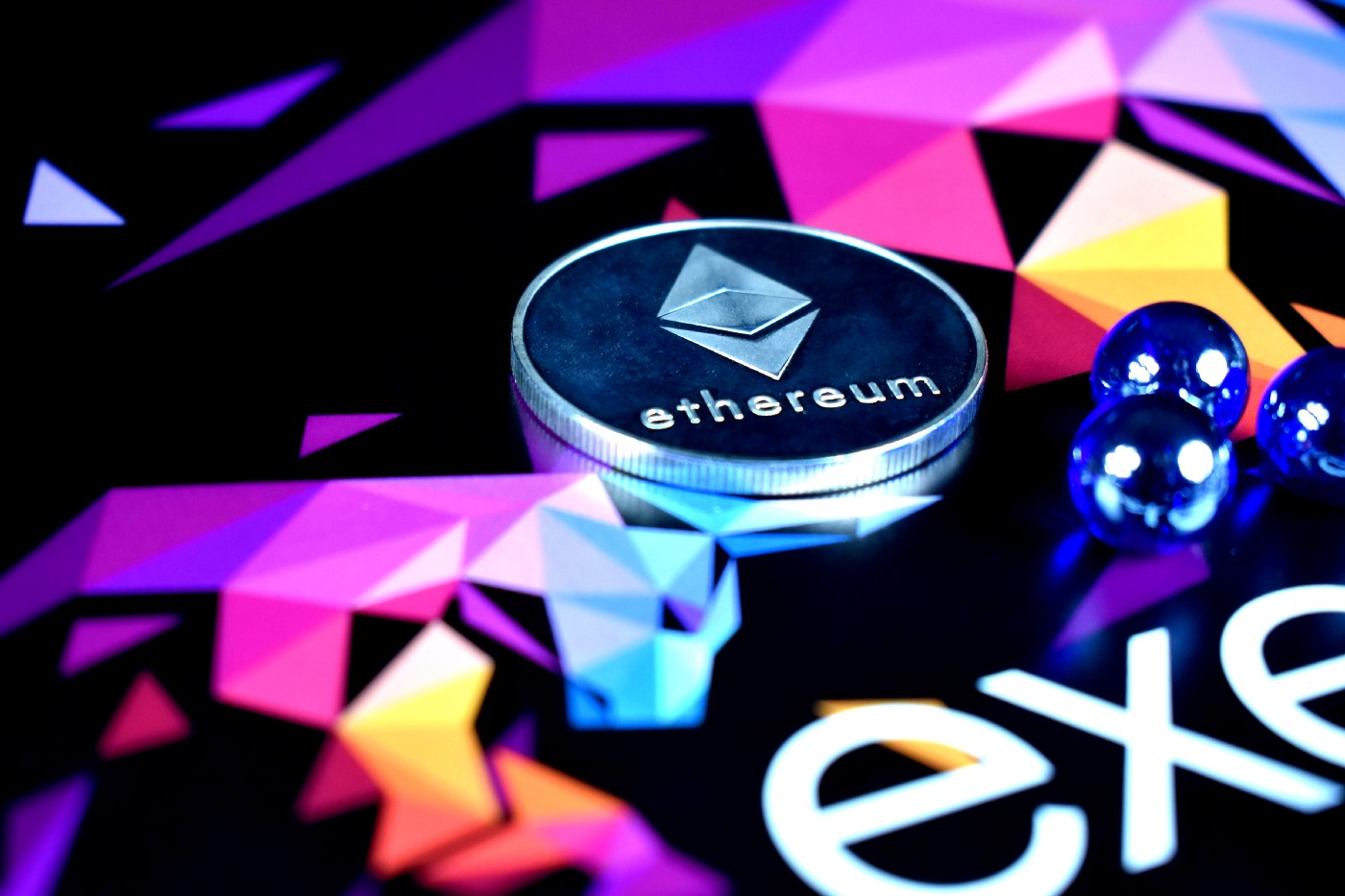 Ethereum is a blockchain with built-in programming capabilities that lets anyone build and deploy decentralized applications. Essentially, Ethereum is a peer-to-peer network for transmitting information that does not reside on any single network node. In this article, we will explore the potential of Ethereum and how it can be used as an investment opportunity.

If you are new to the world of cryptocurrencies, the term “Ethereum” might not mean much to you. To put it simply, Ethereum is a decentralized digital platform that runs smart contracts. Later, in this article, we shall explore what smart contracts are and how they are relevant to Ethereum.

Ethereum runs on what we call “smart contracts.” contrasts are pieces of code that run on blockchain networks. They are self-executing and self-enforcing agreements that are written in “If-then” format. It is important to note that these “If-then” statements are not executed by humans. Ethereum’s blockchain technology executes these contracts on an automated basis. The blockchain has a ledger that keeps track of all the transactions that happen on the network. You can also make entries on this ledger. However, when you make entries on the ledger, no one can change or modify them. This is what makes the ledger tamper-proof. As we have mentioned,

Ethereum runs on smart contracts. The contracts are programmed in such a way that even if the person who created them wants to alter them, he/she can’t. Once a smart contract is deployed on the blockchain, it cannot be changed by anyone. This makes its roof. For example, your business could use smart contracts to automatically send an order to a supplier as soon as it receives an order from a client.

Why should you invest in Ethereum?

Ethereum is a decentralized network that allows developers to build decentralized applications. This may not seem like a big deal. But the potential of Ethereum is immense. If you don’t believe us, let us take you through some of the advantages of using Ethereum. – Huge potential – The amount of money that has been invested in Ethereum is massive. This means that there is a huge potential for growth in the future. – Strong team – The team behind Ethereum has been responsible for some of the most successful projects in the past decade. This is one of the most experienced teams in the blockchain industry. – Real-world application – While many new crypto projects often have no real-world application, Ethereum is different. It has thousands of real-world users. – It is more than just a cryptocurrency – Ethereum is more than just a cryptocurrency. It is a platform that allows developers to create decentralized applications. – It is scalable – While Bitcoin has scalability issues, Ethereum’s scalability is almost limitless. – Low transaction fees – Ethereum has a low transaction fee. This makes it very profitable for businesses to use it. – Solid Investing Choice – As Ethereum continues to grow, it is expected to gain mainstream adoption in the future. – It is backed by blockchain – Ethereum is backed by the blockchain. This means that it has all the benefits of using blockchain technology.

Where to buy Ethereum?

Several exchanges sell Ethereum coins. Some of these exchanges that sell Ethereum tokens include Coinbase, Cointree, Binance, and KuCoin. Cointree is the best and trusted Ethereum exchange in the market.

So, we have explored the potential of Ethereum. We have also looked at how it works. We have also compared it with other coins such as Bitcoin. Finally, we have also explored a few reasons why you should invest in Ethereum and why it can be a good investment. It is a cryptocurrency that allows developers to build decentralized apps. It is backed by blockchain technology and has a huge potential for growth in the future. If you are interested in investing in cryptocurrencies, Ethereum is one of the first coins that you should keep an eye on.