Crypto-currencies, the real value is technology 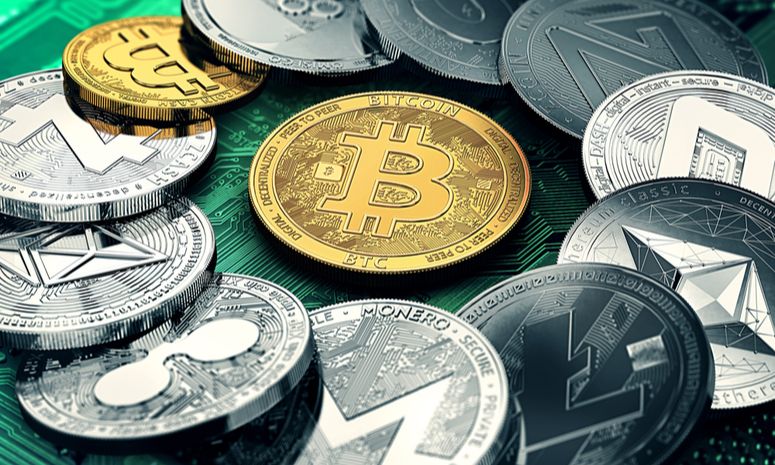 Crypto-currencies are digital currencies stored by users in virtual wallets and can be used as means of payment towards third parties – generally commercial businesses or companies that accept them – or to transfer money to other users of the virtual world; they can also be kept in your portfolio, mainly for speculative purposes, waiting for them to increase in value.

For the purposes of greater clarity, however, it is appropriate to discern between bitcoin and Bitcoin: the former refers to the electronic money created in 2009 by Satoshi Nakamoto, a pseudonym used by the inventor whose identity is still anonymous; the second is intended, instead, to designate the network through which the possession and anonymous transfer of money takes place.

How to get bitcoins

Bitcoins can be acquired in different ways:

– through the sale of a good or service whose price is set in bitcoins;

– through a currency exchange service that can change, for example, dollars or euros for bitcoins;

– by participating in the protocol of validation and insertion of transactions in the network, obtaining a small commission for each transaction that is processed.

Bitcoins, in fact, are minted through a simple rule: on a regular basis a certain number of bitcoins in the world must be generated, and consequently inserted into the peer-to-peer network through an operation, called mining, which is used to validate payments made by other users. Whoever solves an appropriate cryptographic game first wins.

The use of Bitcoin allows you to securely carry out transactions from one subject to another, thanks to a peer-to-peer technology that operates without any central authority and intermediaries such as banks or government institutions. Both the management of the operations and the issuance of money are carried out by means of a peer-to-peer protocol, similar to the systems used to download and share files online, in which each computer (and therefore each user) becomes a node of the network on a par with the others, not mediated by central structures.

The real change is represented by the Distributed Ledger, that is a real and complete distributed logic where there is no longer any center and where the governance logic is built around a new concept of trust between all the subjects. Each user is connected with all the others and holds a copy of a sort of ledger – that is a document that contains all the accounting operations – called blockchain (chain of blocks). The blockchain records all the transactions that have taken place between all users since the birth of bitcoin. This mechanism was devised by Nakamoto in order to overcome the problem of the regularity of such online economic transactions, not controlled and authorized by central Authorities.

The intrinsic value of bitcoin

It is appropriate, in the first instance, to dwell on the characteristics that have historically been attributed to what is commonly considered money; secondly, it is necessary to verify whether these characteristics are also found in bitcoin.

Finally, the appropriate conclusions are drawn. Bitcoins as a medium of exchange: the commercial activities that accept bitcoin as a payment system are constantly increasing. In fact, bitcoin along with other currencies has been actively traded. Currency pairs like ADA/BTC have long been a favorite of traders. This leads to an increase in the liquidity of the entire market. Furthermore, the increase in liquidity could generate an increase in its use.